Burundi’s capital Bujumbura set to get a ‘DoubleTree by Hilton’ 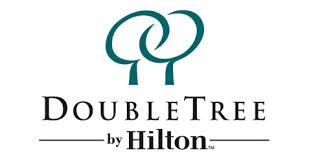 Information was confirmed over the weekend that following the signing by Serena Hotels with the Burundian government to take over the Hotel Source du Nil, a second major brand will come to the capital Bujumbura. Hilton Hotels have taken on the former Novotel, a 130 suite and room property in Bujumbura, which will now be completely modernized before opening in early 2014 as the DoubleTree Bujumbura.

Burundi, in tourism arrival terms the least fancied East African Community member state, has unbeknown to many a number of national parks and extensive shore lines along Lake Tanganyika but has seen little foreign investment into the sector until now. Sources in Bujumbura said recently, when meeting at the EATP launch in Kampala, that they welcomed the arrival of regional hospitality leader Serena, and undoubtedly now of Hilton too, as it might bring fresh focus on the country and put the spotlight on the attractions like the three national parks of Rusizi, Rurubu and Kibira, where opportunities exist to invest in safari lodges, tented camps or other tourism facities like restaurants. In addition Burundi offers visitors four nature reserves and two national monuments where similar opportunities exist.

As always it will be the early birds finding the fattest worms and though the language penetration with English and Kiswahili is slower than has been the case in neighbouring Rwanda, progress is being made here too to encourage more regional trade and investments, since the four other member states all have English as their official business language. 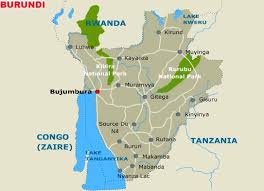 Kibira National Park in Burundi is the extension of Rwanda’s Nyungwe National Park in a transboundary ecosystem while Rurubu in Eastern Burundi reaches to the borders with Tanzania. Rusizi National Park is nearest to the capital city of Bujumbura and therefore the most easily reached and most popular park in the country, along the Rusizi river and extending to the river delta on Lake Tanganyika.

Obtaining information about Burundi though has proven time and again difficult at best, perhaps for reasons of the language, but it is hoped that the formation of regional tourism apex body EATP, short for the East Africa Tourism Platform, will help bridge this gap and put Burundi firmly on the East African tourism circuits. Watch this space.