24 years and counting as some genocide perpetrators still evade justice 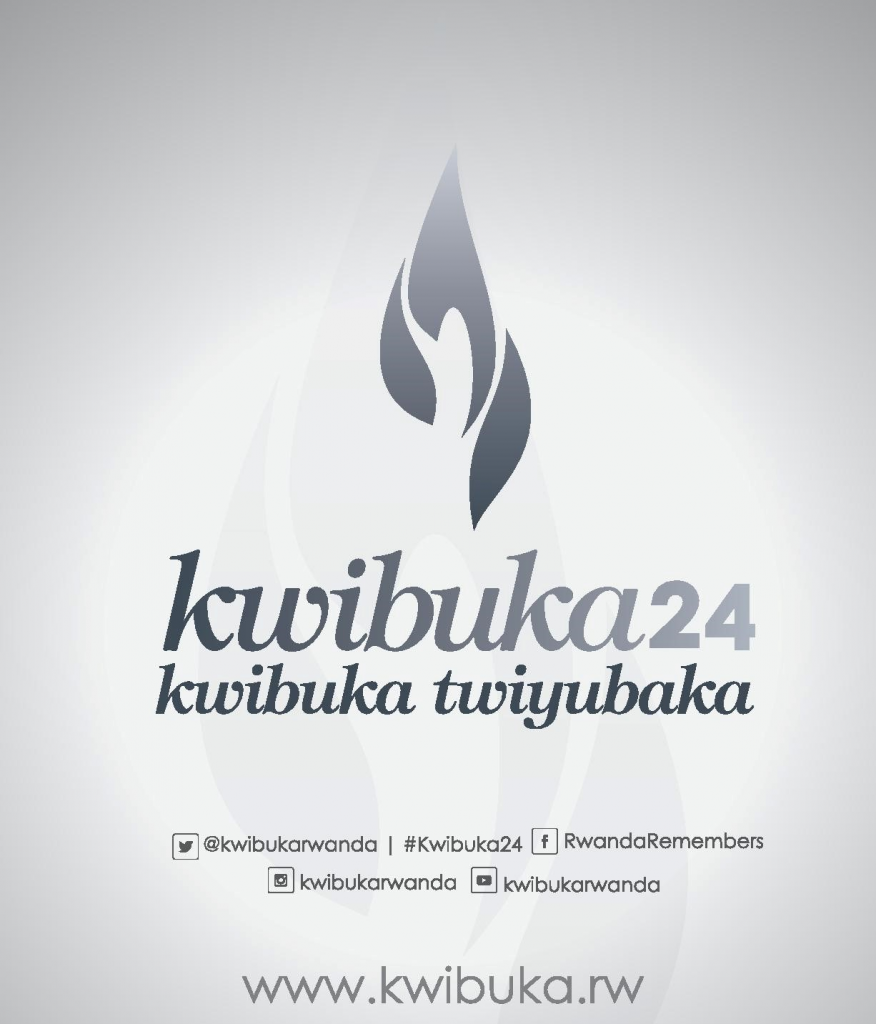 #RWANDA REMEMBERS – 24 YEARS AFTER THE START OF THE #RWANDAGENOCIDE 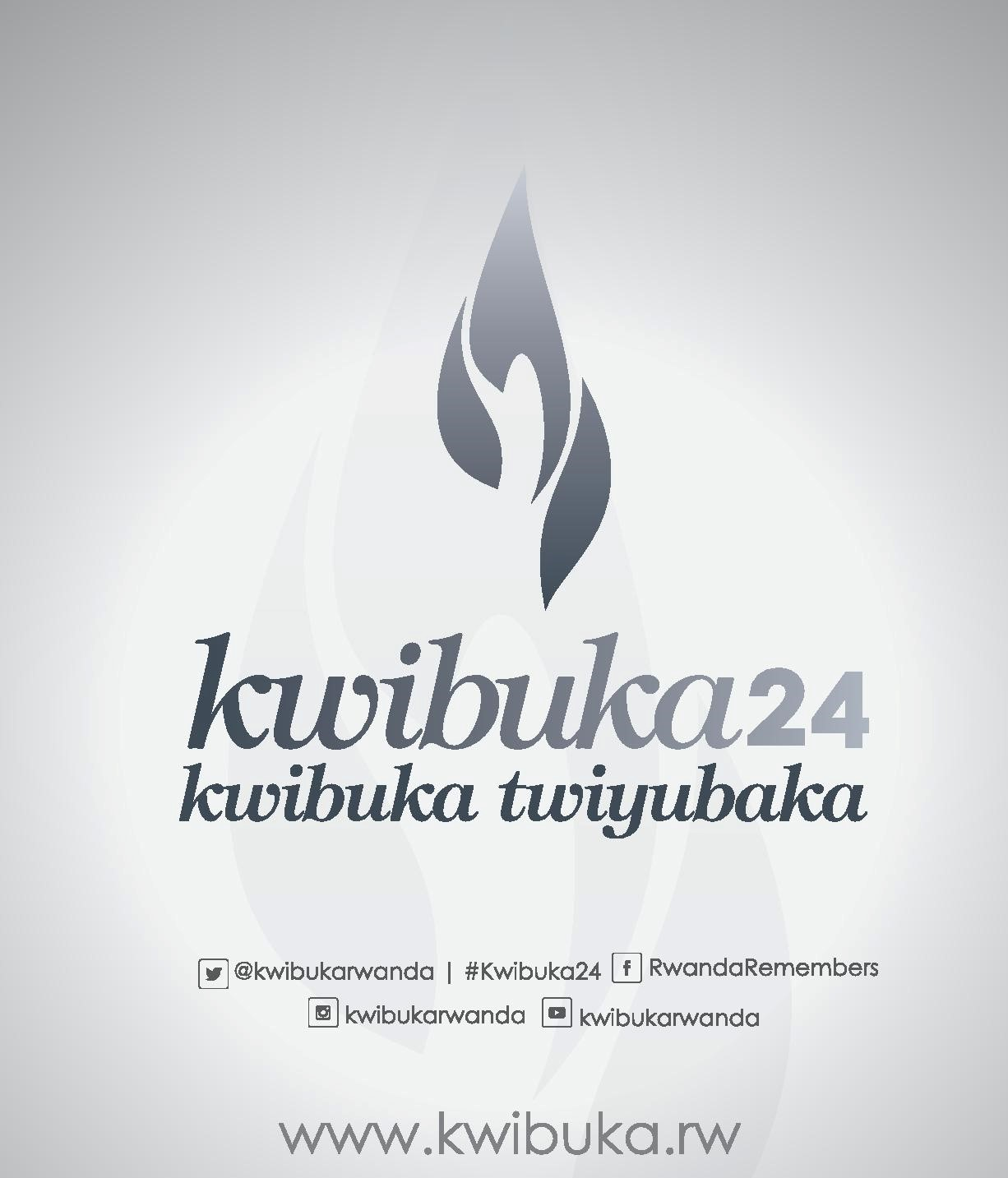 24 years ago did the world wake up to news that mass killings had started in Rwanda, learning later that one of the modern days’ worst genocide was underway. I had moved to Kampala already and the news came as an utter shock, growing by the day as the extent of the well planned slaughter of hundreds of thousands unfolded and the world stood by, lamenting but not intervening.

Many world leaders have since then offered their apologies to the people of Rwanda. They offered apologies to the victims and survivors in particular, for their personal and institutional failures to protect the nearly one million innocent, the babies, children, elderly, women and men who were slaughtered by frenzied killer militias. Many of these world leaders have soon after the genocide also pledged ‘Never Again’ but here as elsewhere, rhetoric seems to have taken over from action on the ground. Not nearly enough has happened over the past 24 years to arrest and prosecute many of those responsible and still at large including the militia leaders still on the loose in Eastern Congo while others hide in disguise in other African countries, in Europe, North America and other parts of the world.

There have been successful prosecutions but tons of questions remain unanswered after the appeal division of the Tribunal in Arusha – those offices are now closed – had set aside a number of convictions under the most dubious of circumstances leading to allegations of bias and worse against the judges in that chamber. Others continue to enjoy their freedom as a result of legal maneuvers and obstacles created by the host countries for Rwanda to bring them to justice with France – the country’s dubious role in the Genocide very well remembered – standing out like a sore thumb.

24 years means almost a quarter of a century, 24 years that the killer militias responsible for these brutal acts still roam in Eastern Congo and continue to perpetrate violence there and constitute a constant threat to Rwanda?

The FDLR and allied militias – many now boosted by second generation genocidaires, continue to pose the biggest threat to the security of the Great Lakes region. The UN continues to show an indecisive stand over how to eliminate those threats, seen with alarm, suspicion and anger in Rwanda and other countries friendly to Rwanda’s cause, when for all practical purposes the UN forces ever only went after alleged pro-Rwandan militias but left the forces of evil by and large alone.

‘The victims deserve justice. The survivors need to find peace and that is only possible when the FDLR threat is removed once and for all. As long as these killers are left alone they continue to threaten our new Rwanda. They continue to openly promote their genocide ideology and have vowed to return one day and finish the job. What does it take for the UN forces, for the world at large, to put an end to this? The world stood by and let the genocide happen, the world has a responsibility to do what it takes to stop another one! Words are no longer enough, nearly 25 years after it happened, we expect solidarity and action now.’ repeated a regular Kigali based source when asked to comment, echoing his words of a few years ago.

In Rwanda is a 100 day period of remembrance underway as has been the case for many years now. Named ‘Kwibuka 24’ will the new Rwanda, which has risen like the Phoenix from the proverbial ashes, commemorate the events of 1994 in a series of commemorative events across the country and beyond, wherever Rwandan communities live in Eastern Africa, the continent and the rest of the world. The new Rwanda will continue to ask for justice for the victims and call for the arrest and extradition of those accused to have played a role to promote and perpetrate the genocide.

Only when all these criminals have faced justice will the 1994 genocide truly come of age and can be dealt with by this and future Rwandan generations the way it should. That requires that those who continue to deny the facts and those who continue to promote divisive ideologies based on tribal affiliation are dealt with without hesitation and so firmly and decisively as to stamp out any potential seeds of this mindset ever taking root again in Rwanda.

Hundreds of thousands of visitors have in recent years come to Rwanda, on business and for tourism purposes and they have witnessed a country in reconciliation mode, trying to heal the wounds left by the 1994 genocide and keen to move on. They have seen villages where victims and perpetrators now live side by side, narrating their stories to those visitors who come for more than tracking gorillas. The National Genocide Memorial in Kigali is today one of the most visited locations anywhere in the country and many safari operators now make a point to have their tourists even stop at memorial sites across the country.
It is there visitors can pay their respects and understand better what has happened 24 years ago. By visiting such sites they can see that other than parts of the country already under control of the RPF at the time in 1994, the rest of the country was engulfed in one of the world’s worst genocides of modern times and they can learn lessons, take lessons home with them, that the world has a collective responsibility to prevent such from ever happening again.

Economically has the country moved on at a fast pace and in fact sets standards for many African countries to follow.
Visitors see a new Kigali, a capital which without doubt is the cleanest and safest capital in Africa. They pass through a modern airport, fly in on the state of the art planes of RwandAir, stay in newly built globally branded hotels, meet in the new national convention centre and travel on roads free of potholes, almost a novelty for our part of Africa.
When the new Rwanda says it is a corruption free zone, it is not just propaganda but a fact of life as those who grease palms and those whose palms are greased have a good chance to end up in prison.

Politically too does the positive spirit at work in the country show impressive results but closure can only be accomplished when the prison gates are locked behind the last of the perpetrators and promoters of the genocide.

The civilized – emphasis on this word – world stands side by side with Rwanda, to remember, to commemorate and to take note of those absent who fail – some in fact year after year – from taking responsibility for their failures in 1994.

Bow your heads my friends and stand with Rwanda, to be part of #Kwibuka24 and to Remember – Unite – Renew