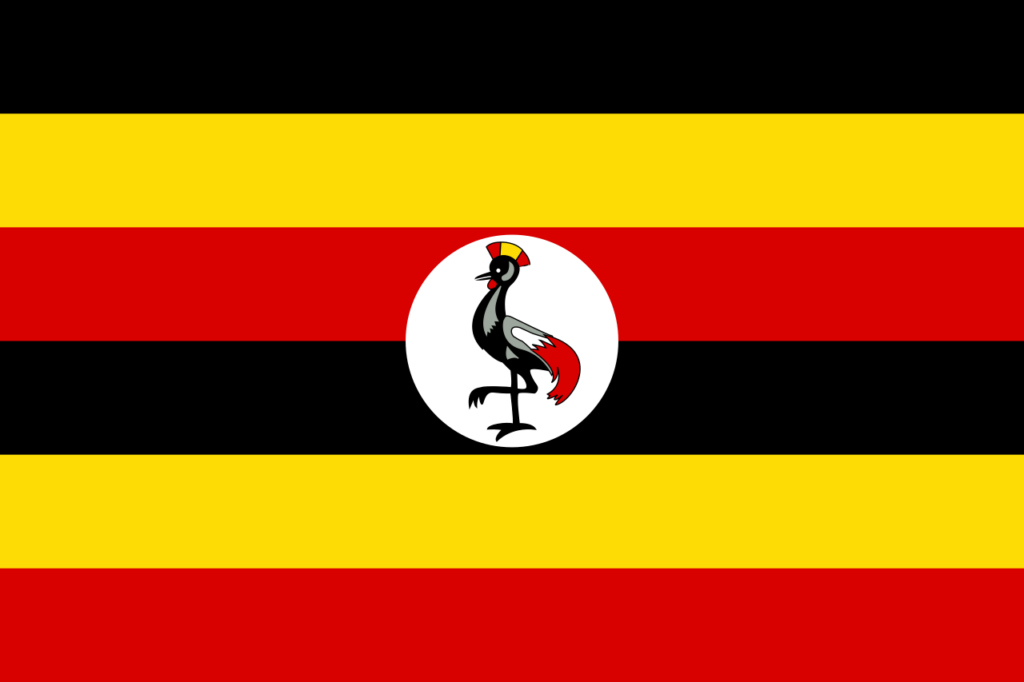 The African Development Bank Group is providing  $301 million to overhaul  the Kampala-Malaba Meter Gauge Railway (MGR) in Uganda. The railway line is part of the East African Community’s Northern Corridor linking the capital, Kampala, to Kenya’s coastal city of Mombasa.

The financing approved Wednesday by the Group’s Board of Directors consists of loans and grants from the Africa Development Bank and its concessional lending window, the African Development Fund.

The works entail the immediate rehabilitation of 265 km of MGR tracks between Malaba and Mukono, including the line to Jinja Pier and Port Bell on Lake Victoria.

The project incorporates training and skills development for the railway workforce. It also will integrate nature-based solutions, including tree planting, to enhance the climate resilience of the tracks.

During the Board approval, African Development Bank Group President Akinwumi Adesina said, “railway lines are critical to opening up the heartland of Africa, where there is immense agricultural and economic potential.” He said rail tracks would also be instrumental in linking rural-based Special Agricultural Processing Zones, which the African Development Bank is promoting, to markets and other vital logistics hubs. “Railway lines should not simply connect ports to mines,” Adesina said. He added that it is heartening to see African governments investing in rail transport.

The project was backed by Uganda’s cabinet and parliament after the country had previously failed to secure loans to have a new standard gauge railway constructed. Initially was a regional project planned with Kenya’s SGR route to cover the Mombasa port to the Kenya / Uganda border section. That however failed to take off when Kenya only had the new line constructed up to Naivasha instead to, as planned, to Kisumu and on to the border town of Malaba.

Cargo therefore has to be shipped from the SGR end station in Naivasha by road to the old metre gauge railway as the two systems were not aligned during construction of the new line.

Uganda then opted to have their own railway refurbished and upgraded. Before the construction of the Kenyan SGR line had the East African railway companies vested a concession in Rift Valley Railways but various failures of RVR led to the eventual cancellation of the concession and almost complete lapse of rail transport into and across the Ugandan network.

The Kampala-Malaba MGR is part of the multi-modal Northern Corridor route, which includes road transport from Mombasa in Kenya to landlocked Uganda and neighboring countries, including Rwanda, Burundi, South Sudan and Eastern DR Congo. The corridor also has maritime links with Lake Victoria’s inland waterways.

Rail is viewed as a safer and more affordable mode of transport than road, but currently, more than 90% of the traffic along the northern corridor is carried by road, with a mere 7% moving by rail because of poor infrastructure. As a result, transport costs along the corridor are comparatively high.

The project is expected to directly benefit nearly 1.2 million people, about 40% of them women.

The project is aligned with Uganda’s Vision 2040 National strategy as well as the East African Community’s Vision 2050, which aims to deepen trade and transform East Africa into a globally competitive upper-middle-income region.. The East African Community Railway Rehabilitation Support Project also advances the African Union’s Agenda 2063 and three of the African Development Bank’s High 5 operational priorities: Integrate Africa, Industrialize Africa and Improve the Quality of Life for the People of Africa.

Like Loading...
PrevPrevious#COVID19 – Updates from #Africa for Africa
NextTravelComments.com – Angola: TAAG expands network in Europa through codeshare with Iberia!Next

#Zanzibar Summit – Have You Signed Up Yet?