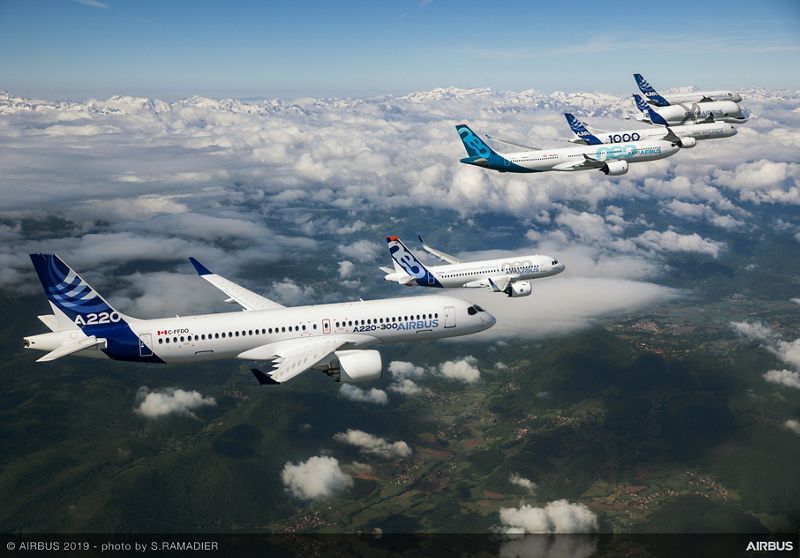 Meanwhile has Airbus’s space division also taken a major step into the future. (All pictures courtesy of Airbus)

Like Loading...
PrevPreviousAviation Industry Welcomes Pause on Roll-Out of New Border System for EU
Next#COVID19 – Updates from #Africa for AfricaNext