#BrusselsAirlines launches new menus by one of Belgium’s top chefs 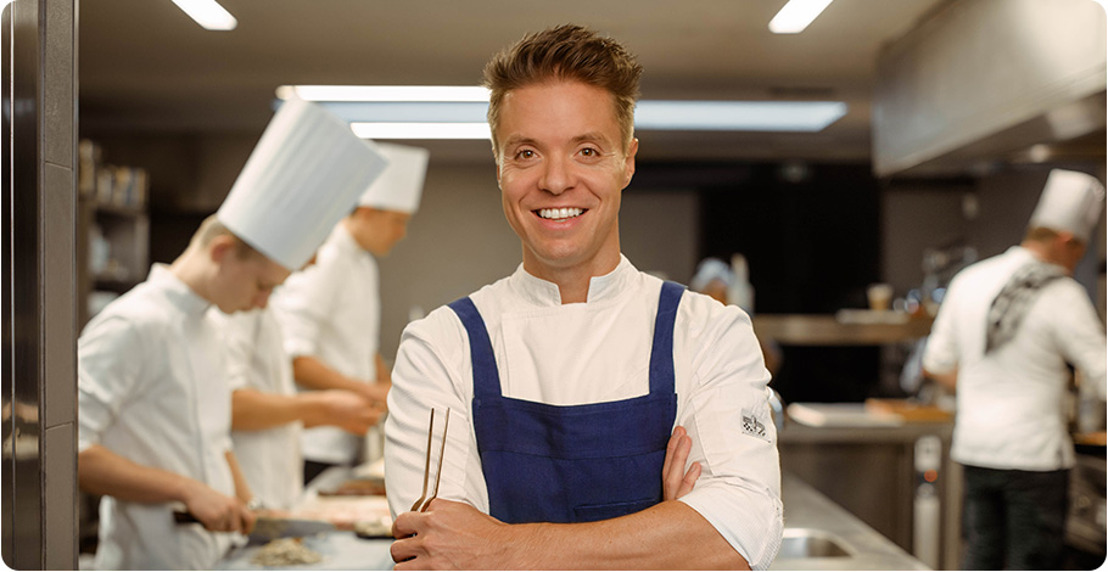 With its 10th Belgian Star chef, Brussels Airlines continues to promote the Belgian gastronomy on board of its flights to the US, Canada and Africa.

Every year, Brussels Airlines works with another talented Michelin starred chef, each one promoting a different region of Belgium. With local ingredients, the Belgian Star Chefs take the best of culinary Belgium to the skies and serve their menus to the Business Class guests on long-haul flights. In 2019, Brussels Airlines indulges its Business Class guests on their way to the US, Canada or Africa with a premium culinary experience created by Thierry Theys from Michelin – two starred restaurant Nuance. 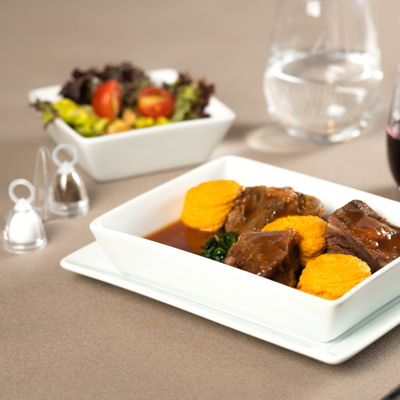 Together with his wife Sofie Willemarck, Chef Theys opened the restaurant Nuance in 2008, located in Duffel (Antwerp). Serving a menu built upon French haute cuisine given a fine, light and elegant touch, Nuance has gone straight to the culinary top. Thierry Theys was previously chosen as ‘inventive Chef of the Year’ and ‘Top young Chef in Flanders’. Nuance has been awarded two Michelin stars and Gault&Millau consistently awards the restaurant marks of 16 and 17 out of 20. 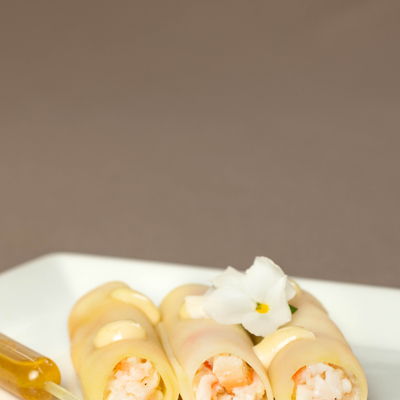 Chef Theys has designed an exclusive menu for every quarter of the year, using Belgian seasonal products supplemented by a touch of international ingredients, combining intriguing and complex flavours perfectly to present a delightful dining experience at 30,000 feet. 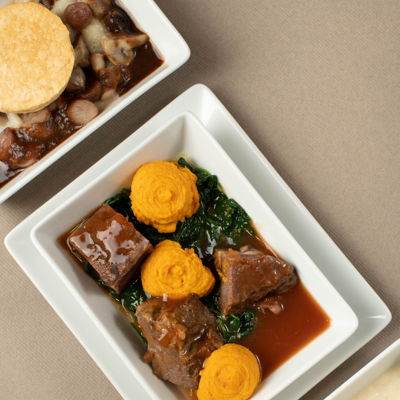 The first menu, launched today, contains a truffle and pecorino biscuit, a starter of crispy duck salad, grapefruit and crispy rice or king crab, potato, citrus and Japanese curry. For the main course guests can choose among beef cheek “à l ’orange”, carrot, spinach and garlic, salted cod, celery, miso and yuzu or feuilleté, sunroot, silver skin onion and plum with cabernet vinegar. To top it all of a fine selection of cheese is followed by a dessert of sable shortbread biscuit, lemon cream and kaffir lime. 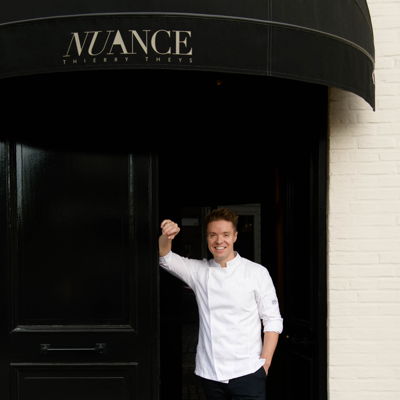 As an ambassador of its country, Brussels Airlines brings the best of Belgium to the world. Therefore it offers its guests a choice of eight Belgian beers on board, whereof one ‘beer of the month’ is always chosen by the Belgian Star Chef and has its roots in the chef’s region. For the first two months the François Grand Cru Beer and 888 Tripel Eight are chef Theys’ choice.

“We continue to invest in the experience for our guests on board as well as on the ground. Together with Thierry Theys we are able to offer our Business Class guests on the long-haul a premium culinary experience. It is a great challenge for a chef to bring his meals to the air as many restrictions apply and tastes change at altitude. It was an intense collaboration, but we are proud of the result.”

Thierry Theys’ menus will be served on board as from January until December 2019. 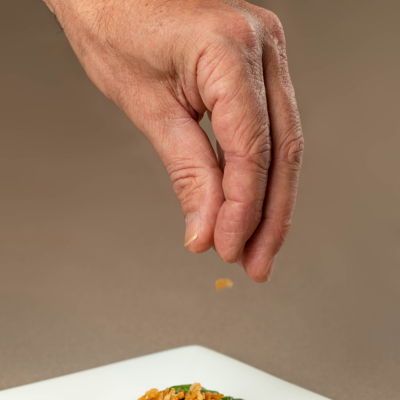 Brussels Airlines flies daily from the European capital to Entebbe in Uganda, routing six times a week via Kigali / Rwanda and once a week via Bujumbura / Burundi.

Beginning in 2019 will the airline progressively roll out their new interior cabin layout, featuring an entirely new premium economy cabin and fundamentally overhauled business class and economy class cabins for comfort of their guests on board. Combined with the new menus and the airline’s classic inflight service will Brussels Airlines no doubt remain a travelers favourite throughout the year.