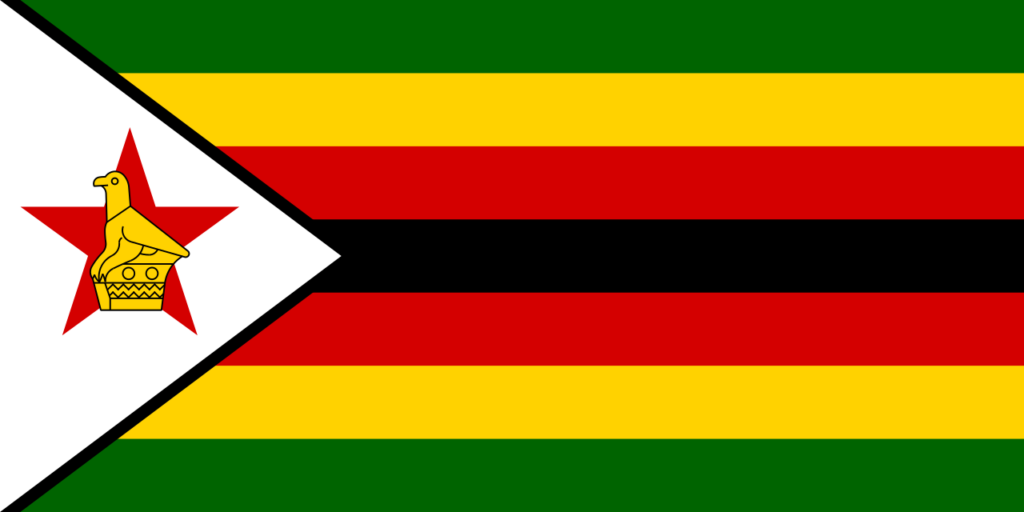 The Convention on International Trade in Endangered Species of Wild Fauna and Flora (Cites) secretariat has once again thrown out Zimbabwe’s – and also South Africa’s, Namibia’s and Botswana’s – request to sell its ivory stockpile.

Between 1979 and 1989, the number of African elephants plummeted from approximately 1.2 million to about 600 000. In 1989, Cites effectively banned the international commercial trade in African elephant ivory by placing the species on Appendix I.

Zimbabwe has 130 tonnes of ivory worth between US$10 million and US$20 million, according to international prices. The current ivory stockpiles saw the Southern African country together with its peers applying for greenlight to sell its ivory stockpiles.

Presenting during the Cites 11-day annual conference in the Latin American country, Panama, which ends today, the Zimbabwe government also representing Botswana, South Africa, and Namibia sought to sell their ivory stockpiles, among other requests. Concerning the elephant populations in Botswana, Namibia, South Africa, and Zimbabwe, this proposal sought to amend Appendices I and II under Cites.

Appendix I lists species that are the most endangered among Cites -listed animals and plants while Appendix II lists species not necessarily threatened with extinction but that may become so unless trade is closely controlled.

“The populations of Loxodonta Africana of Botswana, Namibia, South Africa and Zimbabwe do not meet the biological criteria in Annex 1 of Resolution Conf. 9.24 (Rev. CoP17) for their inclusion in Appendix I. The precautionary measure in paragraph A 2 a) i) in Annex 4 of Resolution Conf. 9.24 (Rev. CoP17) are met concerning the amendments proposed to paragraphs e) and h) of Annotation 2, but not concerning those proposed to paragraph g). The secretariat notes that the strikeout and underlining in the proposal in the supporting statement of the proponents needs modification to correctly reflect the changes they propose. In paragraph (e) of the annotation, an underlined comma should be added after Namibia, the word ”and” should be struck through before “South Africa” and the words “and Zimbabwe” should be underlined and paragraph (g) (vi) should be renumbered as (g) (iv),” Cites secretariat said before adding:

The reason for the proposal by the governments of Zimbabwe, Namibia, South Africa, and Botswana comes as the countries are struggling to allocate money towards increasing elephant conservation.

The joint application by the four Southern African nations noted that most state agencies responsible for conservation in Africa struggle  for funding.

The application noted that the numbers of elephants in Botswana, Namibia, South Africa and Zimbabwe are around 256. 000.

“The populations of all four countries show increasing, stable and non-significant declines. Further, a quarter of a million elephants are being managed in the world’s largest transfrontier conservation area, the Kavango Zambezi Transfrontier Conservation Area (KAZA TFCA) 520 000km2 France) by five countries (Angola, Botswana, Namibia, Zambia, Zimbabwe) to which the elephant populations of Botswana, Namibia and Zimbabwe contribute more than 80%. Movement corridors between the various national parks, conservancies, game reserves, state forests and hunting areas in the TFCA are being established or rehabilitated. The costs of these processes are high and beyond the reach of the participating governments,” reads part of the joint application.

The application noted that part of the ivory in the stockpiles include those taken from dead elephants, either dead from natural causes or poaching as well as some repossessed from poachers.

The largest ivory stockpile in the world helps to keep Japan’s domestic ivory market open, even though the Cites has outlawed commercial trade in ivory.

“International ivory markets are global and do not distinguish between source countries with different levels of protection or management capacity. If international commercial ivory trade is reopened, it will stimulate global demand, thus threatening all elephant populations. The previous one-off sales stimulated demand for ivory in China and other Asian markets and exacerbated elephant poaching and ivory trafficking,” part of the analysis reads.

This renewed decision against the application from Southern Africa states is now likely to drive a decision making process in Zimbabwe, South Africa, Botswana and Namibia to terminate their membership in CITES to subsequently set their own rules for ivory trade from their stockpiles but also for trade of elephants.
0

Like Loading...
PrevPreviousWorld’s First – Rolls-Royce runs a modern aero engine on hydrogen
NextCITES under fire as poaching on the rise, but COP19 downgrades status of southern white rhinoNext