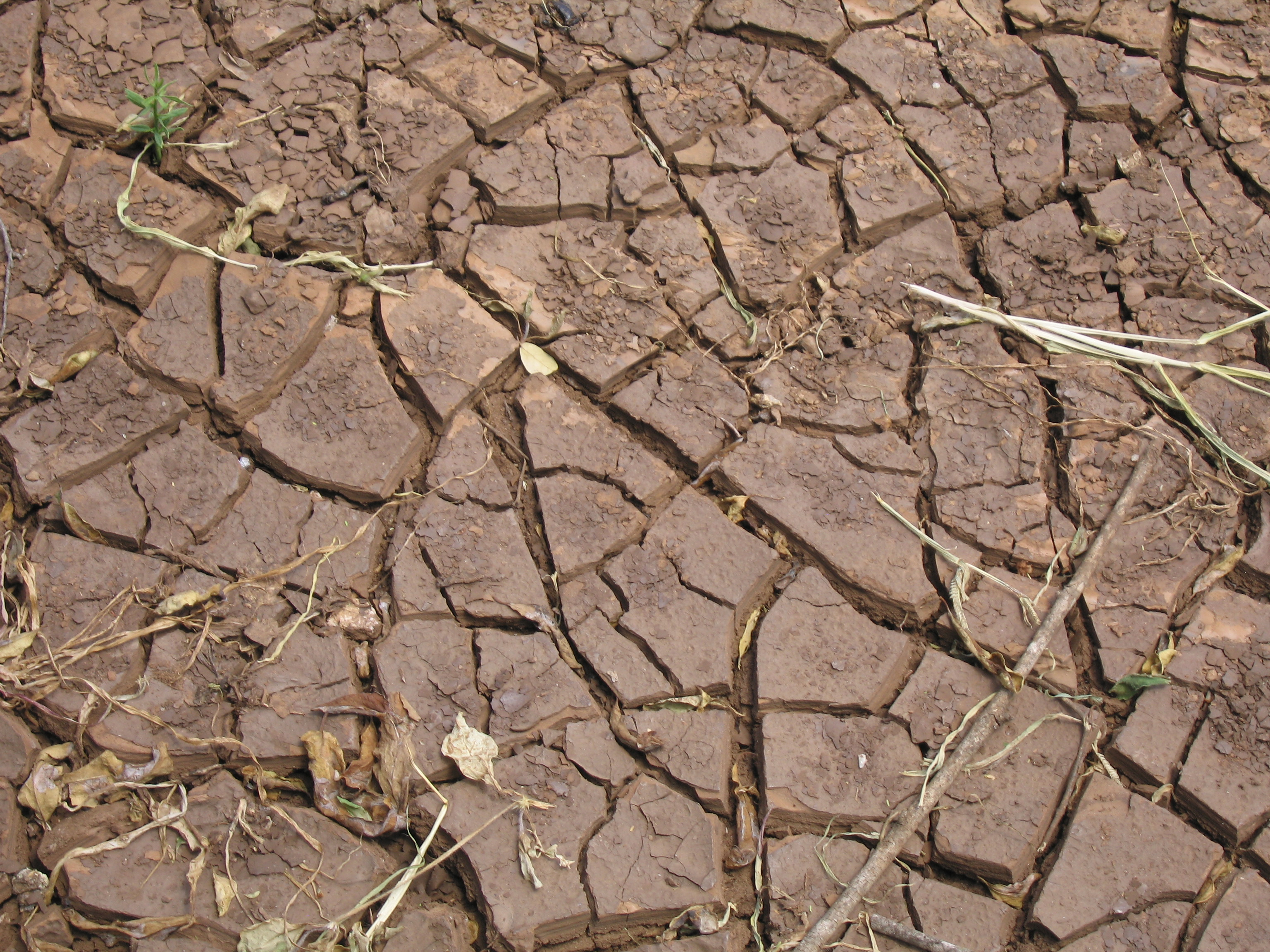 NOT ANOTHER DROUGHT PLEASE

When in late December 2009 a long and harsh drought finally broke in Kenya, the Masai’s traditional way of life had been shattered along with their herds of cattle and goats which were decimated to a small fraction of their pre-drought numbers. Pastures and feeding grounds had at that time long ceased to yield any sustenance for the herds, water holes had dried up alongside the rivers and even boreholes were hardly giving enough water to keep the people alive. 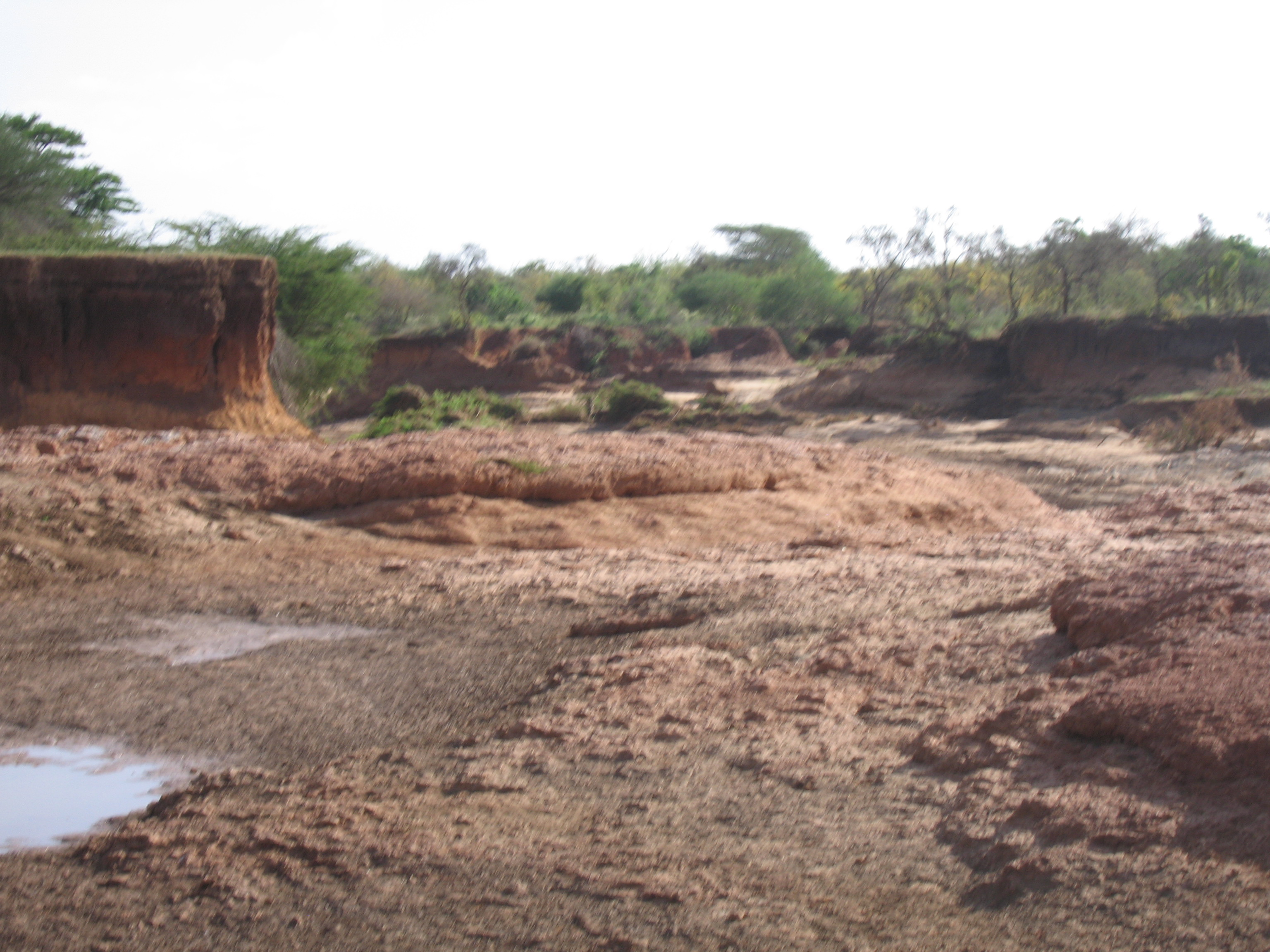 The earth was scorched and baked hard as concrete in places and where the herds and the herdsmen once found water only cracked mud remained.

Even the national parks were affected and wildlife herds too were suffering the same fate as cattle, many of which were in fact driven into parks like Samburu and others in search of a few shreds of pasture and water. The wildlife managers, for a while at least until the tourism trade demanded decisive and immediate action from them, stood by and allowed this to happen, having no answers themselves as to where the cattle and goats were to go before eventually evicting them under the threat of use of force.

Now, less than a year and a half later, it seems that another cycle of drought is descending again on parts of Eastern Africa and the Masai clans and elders are reportedly consulting on the way forward, to prevent yet another major loss of their livestock, which had just started to recover from the last drought.

A few, foresighted enough, had already years ago come to realise that continuing their age old lifestyles and habits could no longer sustain them in the long run, as their nomadic movement was being hemmed in more and more by ‘development’ from outside their sphere of life.

The big question was then and it still is, how to gradually move from an exclusive cattle and goat herding ‘business’ to complementary and more sustainable activities and being able to hold on to their extensive grazing grounds owned by the clans and survive the drought cycles, which in the past were marked by an almost total loss of their livestock and left many of the proud tribesmen on the verge of poverty.

Those lucky enough to choose the right partners ten, fifteen and more years ago to ‘branch out’ into other activities are now an example for other clans to consider doing the same, and wide consultations are reportedly taking place to assess the available options, aimed at preserving heritage and lifestyles while embracing economic alternatives.

The success of joint venture conservancies in Kenya has surprised many and confirmed to a few what they have been saying all along, that uncontrolled and poorly managed herding practices destroy pastures, aid soil erosion and deplete water sources. A non-scientific survey by sampling opinions of affected parties in early 2010 and during the cause of this week showed that generally conservancies ‘survived’ the drought in much better shape with substantially less loss of wildlife due to lack of water while the traditional pastures of the Masai herds had the appearance of a moonscape, barren, dusty and scarred.

The ‘traditional’ thinkers were of course swift in pointing out that in most conservancies the cattle and goat had to leave the designated ‘wildlife areas’, thus aggravating the pressure on the pasture land left for them, but options are being pursued and a fine example has emerged in the central highlands of Kenya, where Ol Pejeta, initially a sprawling cattle ranch, was converted in a ‘game only’ conservancy before three years ago gradually opening up for cattle again, which now coexist alongside the wildlife.

However, key of this success at Ol Pejeta was the strict veterinary oversight by the managers to keep the cattle disease free, and the use of certain parts of the ranch with more emphasis on cattle while keeping other parts of the ranch more but not exclusively to wildlife. Another measure aiding the success of this school of thought at Ol Pejeta was the nightly ritual of barricading the cattle into secured ‘bomas’, keeping the big cats out and reducing losses on the cattle herds by predators. These measures, combined with other ‘techniques’ are now being studied by many ‘strict’ conservancies too and the findings will undoubtedly be taken into account by both conservancy and wildlife managers and the Masai clans in order to determine the right strategy of ‘co-existence’ in coming years, which would leave the clans to keep well managed and cared for herds of cattle and goats – probably giving them also much better financial returns – and making survival during droughts at least a little easier. On the other hand the conservancies incorporating the lessons learned from Ol Pejeta may well also become financially stronger and in the process draw in the ‘doubting Thomases’ from amongst the Masai still holding out and ‘hanging on’ to their traditional ways of life without much thought about the future.

Meanwhile – and turning back to the lucky versus the ‘unlucky’ partnerships – there are compelling examples of excellence to be mentioned in making conservancies a success story. The unlucky ones fell prey to ‘business vultures’ with no ethics and no compunction to ‘cut and run’, leaving clans unpaid and reluctant to give it another go, while for instance Gamewatchers / Porini, the hard times after the 2007 elections AND the drought at the time notwithstanding, held up their bargain, employed young Masai and trained them, paid their royalties and ground rent on time, all the time, and only a few months ago had reason to celebrate their success with their partners when their Amboseli Selenkay conservancy contract was renewed ahead of time and a substantial extra portion of land added. More or less at the same time they also managed to close the gap between their exclusive Ol Kinyei and the ‘shared’ Olare Orok conservancies, after the local Masai clans offered the ‘missing piece’ to them for wildlife based tourism.

‘We are still getting occasional scattered showers over the conservancies in the Amboseli and Mara which means we have some green grass and still have grazing for herbivores but the drought is beginning to bite in the surrounding areas and there is virtually no grazing left for the Maasai livestock outside so this will put pressure on the conservancies and the reserve.

The pastoralists cling to their traditional ways, maintaining herds as big as possible but they no longer have their original dry weather refuge areas as these have disappeared over the years and are now all under cultivation and so the pressure on the rangelands is steadily increasing which, coupled with climate change and increasingly severe droughts, means there has to be a change in livestock rearing practices for the people to survive. `But old practices die hard…’

Considering the importance of wildlife based tourism to the Kenyan economy, and the importance of the livestock trade to both the Masai and the country at large, it is now part of Kenya’s daily prayers to spare them from drought and give them ample rain for good harvests and enough water for livestock. Yet, climate change has been probably more intense here than in many other parts of the world in recent decades and average temperatures in Eastern Africa have risen by a degree over the last 30 years. This has brought malaria to higher elevations previously spared from the killer disease, when temperatures were simply too low for the anopheles to survive, but has also accelerated the drought / flooding cycles which have taken their hold on the region.

Those aspects however are more than enough for some separate articles, so for now I can only join my fellow East African in their prayer of ‘Not another drought please’ …