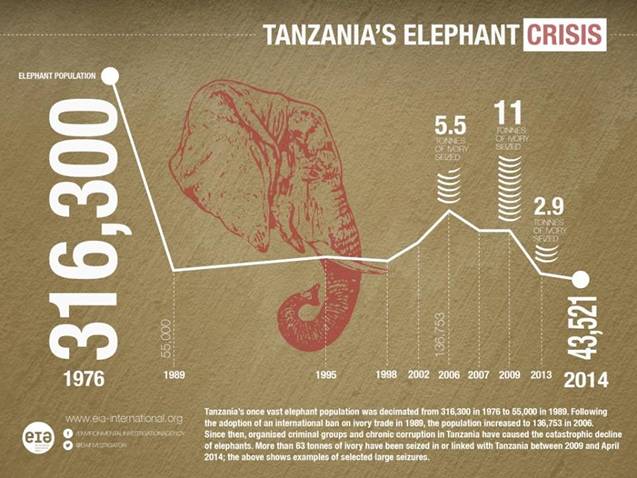 The daily dose of bad news about poaching, wildlife and environmental crimes

Why you should care about rhino poaching, in one chart. WASHINGTON POST http://www.washingtonpost.com/blogs/innovations/wp/2015/06/03/why-you-should-care-about-rhino-poaching-in-one-chart/

Look at the statistics and maybe ask yourself, ‘why is it when we know the main countries who have been importing rhino horns for years, none of them have been sanctioned by ‘CITES’. How much worse does it have to get before if, or when, CITES bureaucrats will take action against those countries?

READ THIS REPORT AND BE DISGUSTED AND ANGERED AT HOW TANZANIA AND ITS CHINESE FRIENDS HAVE NOT BEEN PUNISHED BY CITES OVER THE PAST 10 YEARS. 10 years.

Two years and tens of thousands of dead elephants ago, Tanzania was threatened with sanctions, but it hasn’t happened. WHY? http://www.theeastafrican.co.ke/news/EA-countries-among-eight-nations-facing-sanctions-over-poaching/-/2558/1722150/-/hh486pz/-/index.html

DO YOU BELIEVE INTERPOL SHOULD NOW INVESTIGATE CITES?

IS THIS THE ‘FIFA’ OF THE IVORY TRADE? 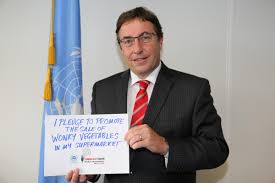 WHEN YOU LOOK AT THE HEADLINES ABOVE, WHAT DO YOU THINK ABOUT THIS STATEMENT? “The objective of CITES is to ensure that wild fauna and flora is not unsustainably exploited through international trade.”says John Scanlon, CITES http://cites.org/eng/cites_sg_wto20

Julia Roberts may not have made headlines in a while, but her latest role in a deeply moving, conservationist video may just be the best in her career and it’s definitely her biggest. Julia Roberts is the Nature. http://www.dailyliked.net/julia-roberts-powerful-video/ 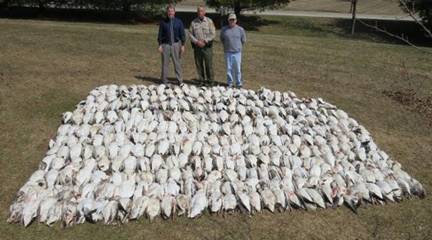 Where do the tigers go? Proposed highway through Sariska encroaches through tiger territory http://www.firstpost.com/india/tigers-go-proposed-highway-sariska-encroaches-tiger-territory-2276528.html

CITES ISN’T WORKING – IS IT? 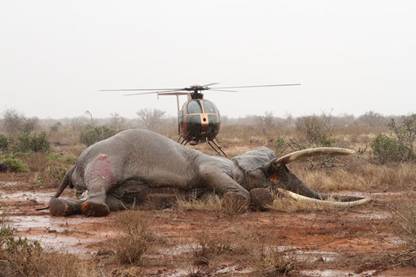 Sustaining the homeland of the Sumatran tiger http://www.thejakartapost.com/news/2015/06/04/sustaining-homeland-sumatran-tiger.html 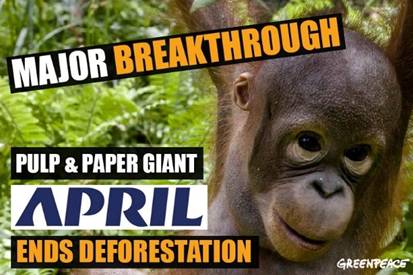