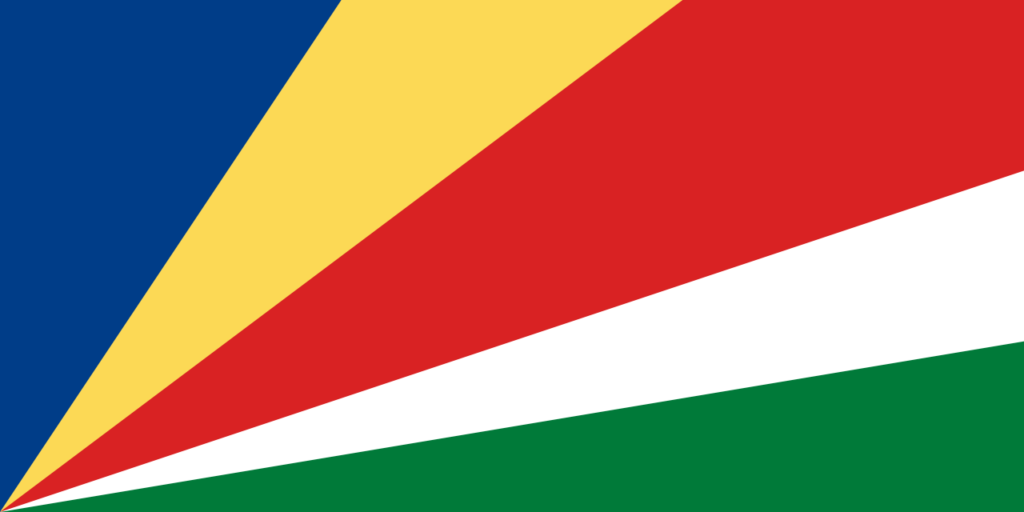 President Wavel Ramkalawan yesterday conducted visits at key locations on Mahé of project at Beau Vallon, Corgat Estate, Anse Gaulette as well as the Baie Lazare Police Station. The purpose of the visits was to view first-hand how far the mitigation projects were being implemented and discuss pertinent issues on site that have been brought to the attention of the technicians and members of the community.

He was accompanied by the Minister for Land Use and Housing, Mr. Billy Rangasamy, the Minister for Agriculture, Climate Change & Environment, Flavien Joubert, the Chief Executive Officer of the Seychelles Infrastructure Agency (SIA), Mr. Jitesh Shah, Principal Secretaries, and other senior government officials.

The President and his delegation then proceeded to the Corgat Estate, Mont Fleuri, where the delegation viewed the desilting works and boundary wall construction being undertaken as part of the flood mitigation works in that area. This follows, the heavy rains in March, which affected inhabitants living in that area.

The Presidential then visited the second sea wall rehabilitation project at Anse Gaulette, Baie Lazare in order to stop heavy erosion. He was welcomed there by the elected member of the National Assembly for Baie Lazare, Mr. François Adelaide. The 280-metre sea wall project is being financed by the Government, amounting to SRC5.3 million.

President Ramkalawan then visited the Baie Lazare police station, which has been closed since August this year, due to maintenance required on the building. Following the tour and discussion with the technical team present, the President ordered that the Seychelles Infrastructure Agency undertake renovation works on the building as soon as possible so the station can resume operation at the soonest.

To conclude, following the visits the President said, “I am very satisfied with both coastal rehabilitation projects. The wall at Beau Vallon went exactly as planned and today we all understand why it was necessary. Now, the area is protected from degradation. We are now planning to beautify the place and install benches to make it a nice leisure spot where people can sit and enjoy the sunset. At Corgat Estate and Anse Gaulette the works have progressed well and nearing completion.”

President Ramkalawan also thanked and expressed his appreciation to the teams who worked on the various projects and encouraged the Government entities to maintain the same enthusiasm towards executing other projects that the country has to undertake.