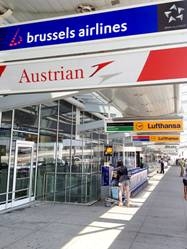 A contact from Brussels Airlines has made a range of comments and pictures available, received soon after the airline launched their own nonstop flights between Brussels and New York, and only a number of already planned trips into the nearer and more distant region actually stops me from sampling this inflight spectacle myself – but do not give up hope just yet, it is my firm intention to actually fly on this service AND report, connectivity permitting, from the flights and the respective layovers.
And as I responded to the sender, it brings back those fond memories of the erstwhile Savoir Vivre when flying on the venerable B707 of the then SABENA in First Class and being treated like Royalty.
THAT seems to be back in the skies now and when the entire fleet of SN’s A330’s has been retrofitted by later this year with the new cabin product, it will be a choice airline to travel with, from Africa and to Africa.

Watch this space and enjoy the pictorials. 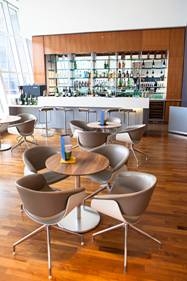 On Friday June 1, I joined inaugural flight SN501 from Brussels to New York JFK. I flew economy class and was seated on the first row (14D) in Y. As frequent Brussels Airlines flyer (almost weekly now thanks to their Flydaypromo) and Miles and More Senator, I was upgraded* to business class on the return flight from JFK to BRU. Both the hard and soft product were outstanding. I think my pictures speak for themselves regarding the quality of the hard product. The only two negative experiences I had during the BRU-JFK-BRU journey were out of Brussels Airlines control: A queue of almost three hours (!) at JFK Terminal 1 Immigration to enter the USA and a 1,5 hour queue on the JFK runway before take-off back to BRU. Not sure whats wrong with JFK airport, but I hope they fix these issues soon! 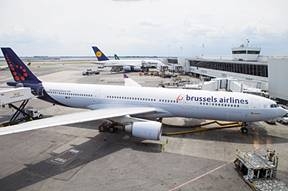 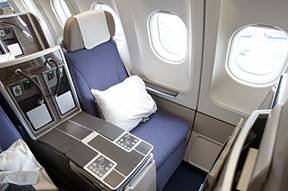 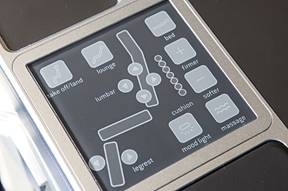 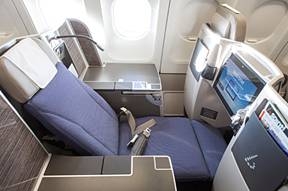 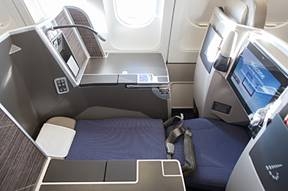 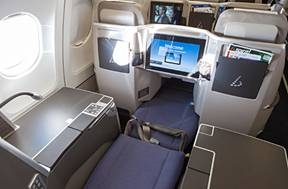 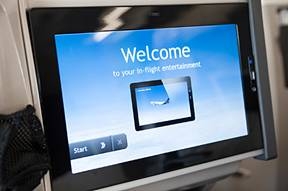 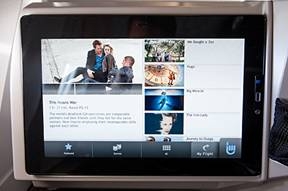 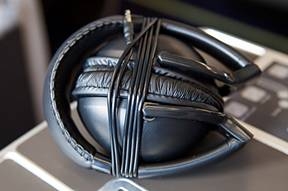 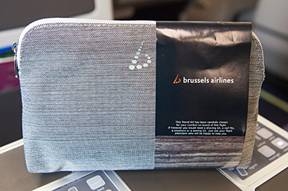 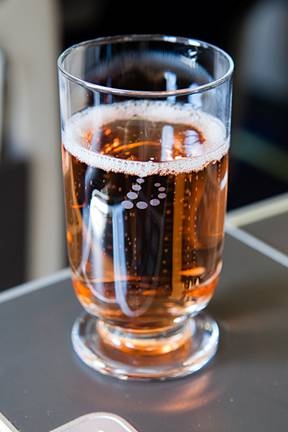 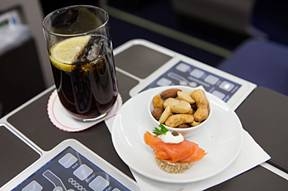 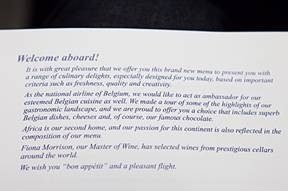 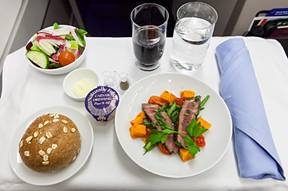 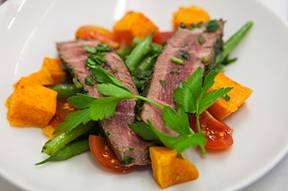 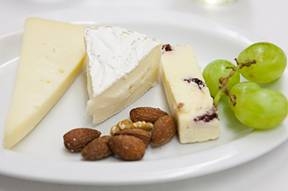 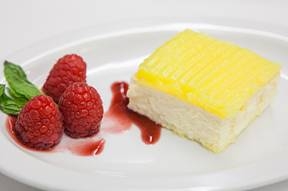 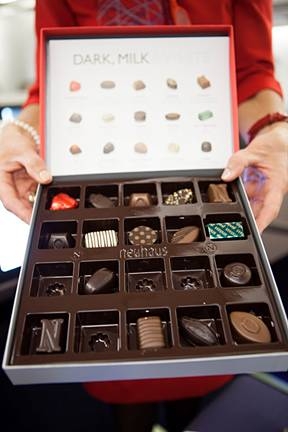 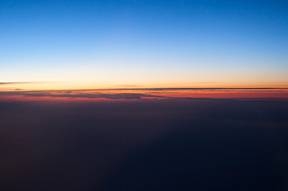 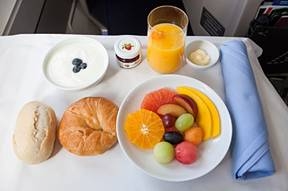 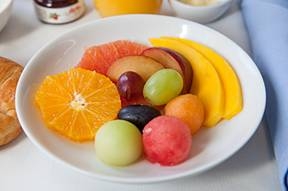 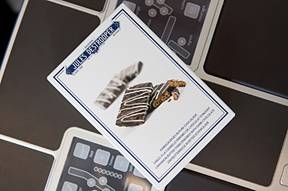 Pic: Brussels Airlines Business Class Jules Destrooper Cinnamon Butter Thins
Remark: Ive put quite some effort in providing you with high quality pictures of the new Brussels Airlines hard product. Ive not posted all pictures I made during the flight, if you are looking for a specific detail (e.g. seat control instruction card) feel free to ask in the comments section of this post. Thank you.

a complete new interior thhroughout the plane, award winning business seats with a 180° full flat bed, a 15 AVOD IFE system with connect ability for personal devices like iphones or ipads. The seats are nearly identical to these of sister company Swiss International Airlines but with some nice upgrades (bigger screen, etc ).

The economy passenger can now rely on a 33 seat pitch witch is more then other airlines offer in economy. A new AVOD IFE system, with hours of entertainment with 10 screens has also been installed. The IFE system features an USB port which will load your personal devices like an iPhone or iPad

Actually with the new seats, the AVOD IFE system and the very nice service from the cabin members you can actually say that SN is offering one of the best products on the Atlantic routes. As a frequent United Airlines flyer myself occasionally travelling with British Airways I can say that SNs product in economy is the best around.

SNs offering from BRU to JFK was an African Coriander Chicken or a Fish Ragout after tasting the salad I was quite surprised about the quality offered. It was certainly up to standards I was quite surprised that there were qquite some pieces of chicken in the dish together with a good amount of rice… After taking a bite of the rice and the chicken (which was in a sort of curry sauce)
I was again surprised about the quality offered.
The chicken tasted delicious, it was soft, moist and had a good taste to it. The rice was still moist too and tasted also delicious..
Never thought I would say this but damn, this was a decent quality meal.

flight attendants came by frequently and were very attentive, they would offer drinks on regular times and with a small touch on the call button the were at your seat in less then a second.

I rarely saw such a service, this gets more then 2 thumbs up from me. This level of standard would remain constant throughout the whole flight.

..state of the art IFE system . a quite uniquue system since its the wireless system of RAVE with all the content installed on flash memory build into the system. It features hours of audio The system was loadeed with loads of recent movies and Hollywood hits, thanks to the system one could choose from a couple of languages to have it dubbed or with subtitles. A lot of useful information about Brussels Airlines, the airports, etc was loaded and loads of games were also available.

All the games and toys I prepared for them were unnecessary, Brussels Airlines was 2 steps ahead of me! And that ain’t easy to do!

Zane insisted on the seafood meal that included a piece of fish, rice, veggies, and pasta salad. Alpha Poppa and I had chicken and rice with salad and a slice of cheesecake.
The back of each seat had a touch screen computers that offered movies, games, music, a real time global flight map, service call buttons, you name it… It was on that screen! 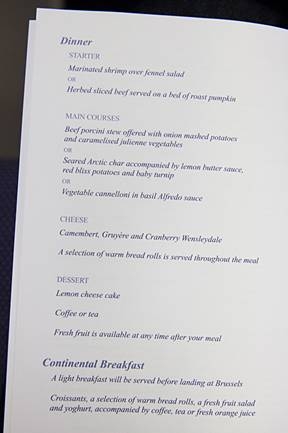 Like Loading...
PrevPreviousMabira, the Endangered Forest yet full of promise and opportunities
NextSheraton Kampala to host vintage and classic car show on SaturdayNext

#Zanzibar Summit – Have You Signed Up Yet?