#Brussels Airlines set for transformation in 2018 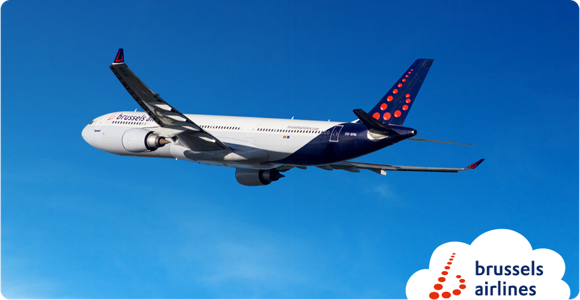 Like Loading...
PrevPrevious#Emirates crew member dies after fall from aircraft in #Entebbe
NextHeavy rains in Mbarara cause flooding damage as River Rwizi breaks its banksNext