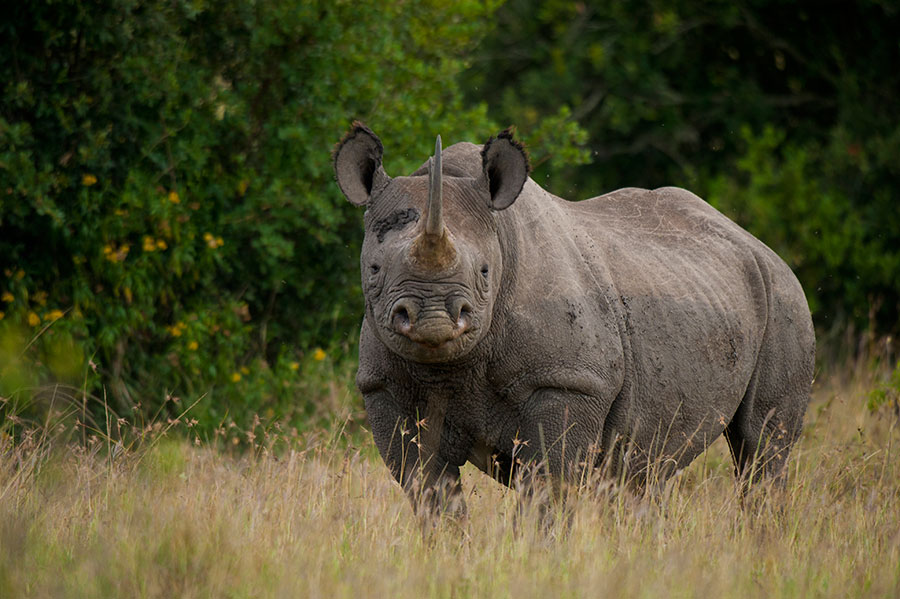 For some visitors on an Ol Pejeta safari, it’s easy to forget that black rhinos are in fact, an endangered species. This World Rhino Day, we reflect on our journey from just 4 black rhinos in 1989 to the 110 we host today.

OL PEJETA’S NEW ARRIVALS – YOU CAN NAME THEM

Just in time for World Rhino Day, and perfectly in time with each other, black rhinos Roberto and Latili gave birth to two healthy calves on the 24th August. Yesterday, a southern white rhino named Susan also gave birth. This brings the total number of 2016 births to seven, and by the year’s end we predict we’ll have at least two more.

Join in the World Rhino Day celebrations by taking advantage of this unique opportunity to name a rhino on Ol Pejeta. This a fantastic way of honouring a loved one, getting some great advertising, or just allocating that name that your family wouldn’t let you have for the dog.

We’ve got 25 nameless calves at the moment. Your minimum naming donation of USD 1,000 goes towards our rhino conservation and protection efforts, which cost us almost USD 10,000 per year. Write to us for more information. 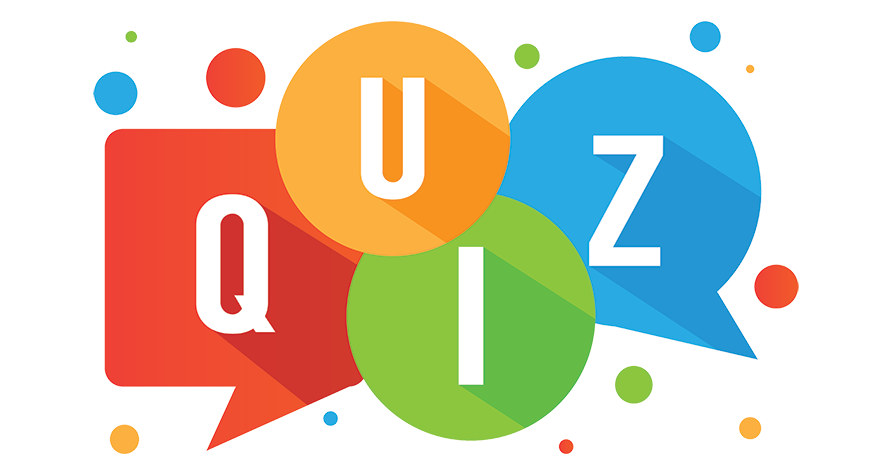 Are you a true rhino fan? There are no better way to finding out than taking the Ol Pejeta World Rhino Day Quiz. Test your knowledge and brag about it to your friends. 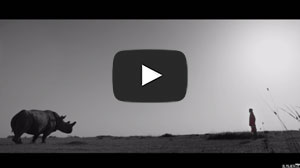 The Last Boy. A powerful video by United for Wildlife. 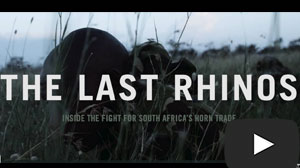 The Last Rhinos. Inside the flight for the horn trade by Brian Dawson. 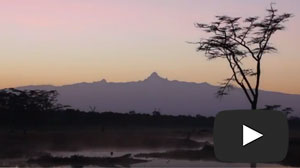 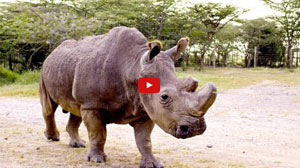 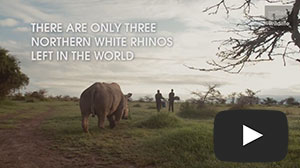 The story of the last 3 northern white rhinos by United for Wildlife. 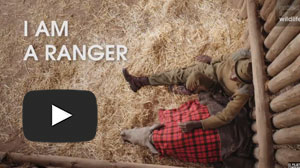 I am a Ranger – unsung heroes of conservation by United for Wildlife. 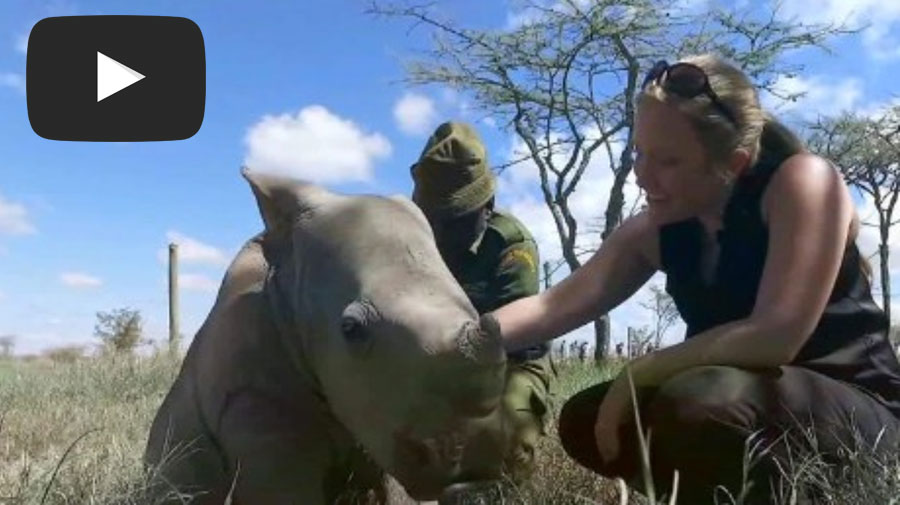 Today we remember Ringo – the little rhino with a big heart, who touched the lives of so many in the short time he was with us. Ringo was an ambassador for rhino conservation all over the world. His charisma endeared journalists, his irresistible antics had photographers enthralled, and his gentle nature gave many visitors a once-in-a-lifetime opportunity to get close to a rhino calf. In just being himself, Ringo did more for raising awareness about the plight of rhinos than most humans could do in a lifetime. Our dream was to see him return to the wild, and although we’ll never get that chance, the lessons we learned from raising Ringo can be shared with conservationists all over the world to help orphaned or abandoned rhinos in the future.

Like Loading...
PrevPreviousAfrica’s Aviation Conference 24 & 25 November, Livingstone
NextOn the Eve of CITES 2016 – Will controversy or cooperation carry the day?Next