TOP SIX UNIQUE EXPERIENCES TO LOOK OUT FOR IN KENYA

Renown for Big Game Safaris, bird spotting and pristine beaches, Kenya is among the top ten most popular destinations in Africa. Unknown to many are the innumerable destinations that perhaps have not reached global attention for raking in figures in tourist arrivals, yet offer as much in terms scenery, culture and history. Lillian Gaitho, PR manager ofJovago.com listed out a number of spots and experiences that can only be found in Kenya; some on global maps, while others could do with a little more attention and exploration: 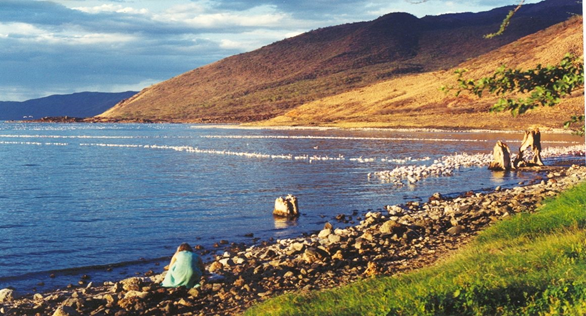 Lake Bogoria lies in the volcanic region of the Rift Valley escarpment, a little north of the equator and not too far from the more popular Lake Baringo and Lake Nakuru National Park. The former however, stands as unique Ramsar site and a protected National Reserve. The lake’s most fascinating features are the geysers and hot springs believed by locals to have healing powers.

Lake Bogoria has the highest concentration of true geysers in Africa, and a great population of the lesser flamingo. Making it an experience only unique to Kenya.

If you have watched The Lion King, then you can visualize the unique ecosystem and landscape at Hells Gate. It’s against the backdrop ofFischer’s Tower, Central Tower and the famous Devil’s bedroom that the Wheelbarrow race has been taking place for the past seven years.The race, commonly referred to as World’s Wildest Race is organized by the Kenya Wildlife Service in order to raise funds for a conservation and education center at the park.

One more unique attraction in this area is the Olkaria Geothermal Station which generates geothermal power underneath Hell’s Gate. When the power plant was initially launched it was the first of its kind in Africa. 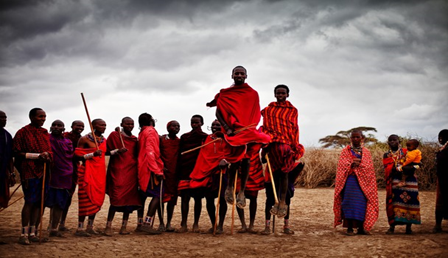 The Maasai of Kenya are known world over for their unscratched culture and lifestyle. They have one of some the most guarded traditions which are safeguarded fiercely against interference by civilization and the ‘external’ world. Other than their culture, the most fascinating aspects of their lifestyle include their dressing (now the popular Masaai shuka) accentuated with intricate beadwork, large piercings and traditional application of ochre-made from a red soil paste on the hair.

The Wildebeest Migration-Kenya’s Wonder of the World

This spectacular site can be captured from either the Kenyan (Mara) or Tanzanian Border (Serengeti). The natural phenomena records up to two million wildebeest accompanied by other grazers such as gazelles and zebra in response to the natural instinct of survival hence migrate clockwise in search of grass and water. The most unique experience, apart from watching the herds overcome challenges such as predators and river crossings is the air balloon experience in the Mara. This allows one a bird’s view of the magical scenery underneath as you float without a worry! 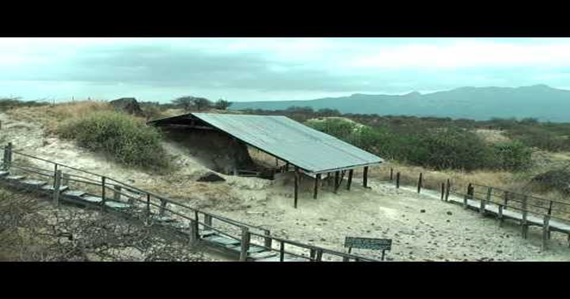 World renowned as the factory of stone goods, Olorgesailie bears the greatest, undisputed evidence of the early man’s innovation. There is documented Archaeological evidence citing human activities and evolution. The area also has fossils of wildlife and a rich archive of Acheulean hand axes and stone tools from the era. Apart from historical interests, one can hike the nearby Mt. Olorgesailie or chose to explore the popular Nguruman Escarpment less than an hour’s drive from here. Lake Magadi, Kenya’s salt pan which lies to the North of Olorgesailie. It’s a unique attraction especially for adventurists and Historians

Lamu: Unchanging, Unfazed in the Face of Civilization

A medieval city that has withstood the test of civilization, Lamu of the 1300s has not changed much. This holy grail of medieval features hundreds of donkeys trotting along narrow tracks in between the white washed settlement as its modern day transport. It’s completely different from any other sea front location on the Indian Ocean, which has pushed its ranking on UNESCO World Heritage Sites. The Arabic culture, all year-long calendar of festivity and splendid beaches separates the Lamu experience as quite unique. Untarnished and still trapped in the Golden Age where the small town became popular for poetry, politics, arts, culture and crafts. These aspects still remain an integral part of Lamu attractions. The city continues to be Kenya’s oldest continually inhabited town. Unfortunately, the future of Lamu is at stake, with a rising interest by developers. Currently, the old city is under scrutiny by Global Heritage Fund (GHF) after being listed as one of 12 worldwide sites on the verge of irreparable loss and damage.

Like Loading...
PrevPreviousClassic Safari Rally – 9 months and counting
NextQatar Airways doubles Tunis capacity with switch to the B787 DreamlinerNext