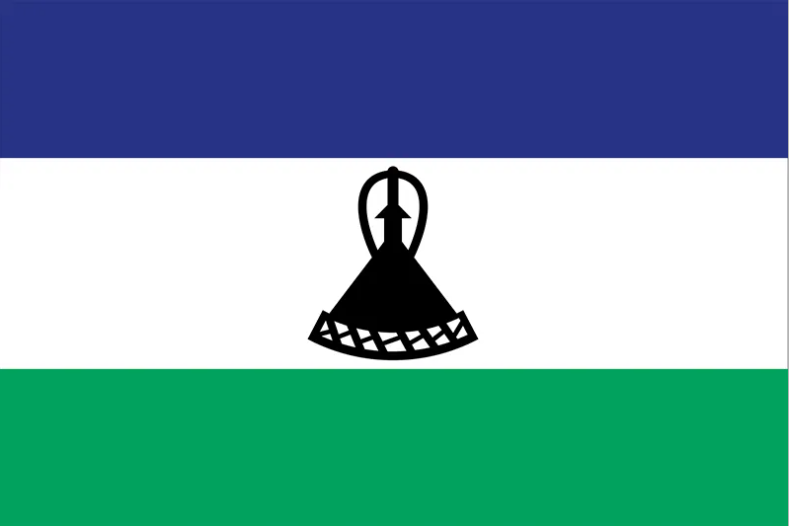 The Maletsunyane Braai Festival contributes towards the development of the tourism sector in the country and creates employment, particularly for communities based in the area.

He said this event assists the tourism sector to collect a much-needed tourism levy which is used to develop the tourism sector, adding that it is important to improve the standards of their events so as to compete with events of similar nature globally.

He highlighted that as tourism stakeholders, they are currently working hard to attract investors to Lesotho, noting that they are also working hard to make platforms to ensure that such events are easily accessible.

Dr Nko urged Basotho to participate in this event to develop domestic tourism, adding that it is vital to celebrate responsibly, respectfully and treat other tourists well.

One of the founders, Mr. Tichere Pule said through this outdoor entertainment, they market Lesotho globally and allow the community of Semonkong to provide accommodation, food, fuel and some jobs to others.

He stressed that every tourist will be safe as they have organized private security as well as partnering with Lesotho Defence Force (LDF) and Lesotho Mounted Police Services (LMPS).

He further revealed that at the event whose theme is ‘gumboots’, they expected approximately 3000 local and international tourists. He further stated that the event will commence on Friday and is expected to end on Sunday.

Lesotho Council of Tourism representative, Adv. Makhetha Motšoari said through the initiative, they expect organisers to market Lesotho so that more tourists as well as investors can come and contribute to the development of the country’s economy.

He further encouraged Basotho to come up with similar business ideas to create employment and put other tourism destinations existing in the country on the map.

Each year, the festival attracts an estimated 3000 people from Lesotho and other countries. It also hosts local and international artists. The event is also characterized by a braai festival and leisure activities such as hiking, camping and abseiling, to mention a few.

Maletsunyane Falls is a 192-metre-high waterfall situated in Semonkong, Lesotho. The waterfall is located about 130 km from Maseru City.

Like Loading...
PrevPreviousCITES under fire as poaching on the rise, but COP19 downgrades status of southern white rhino
Next#AviAssist’s latest newsNext