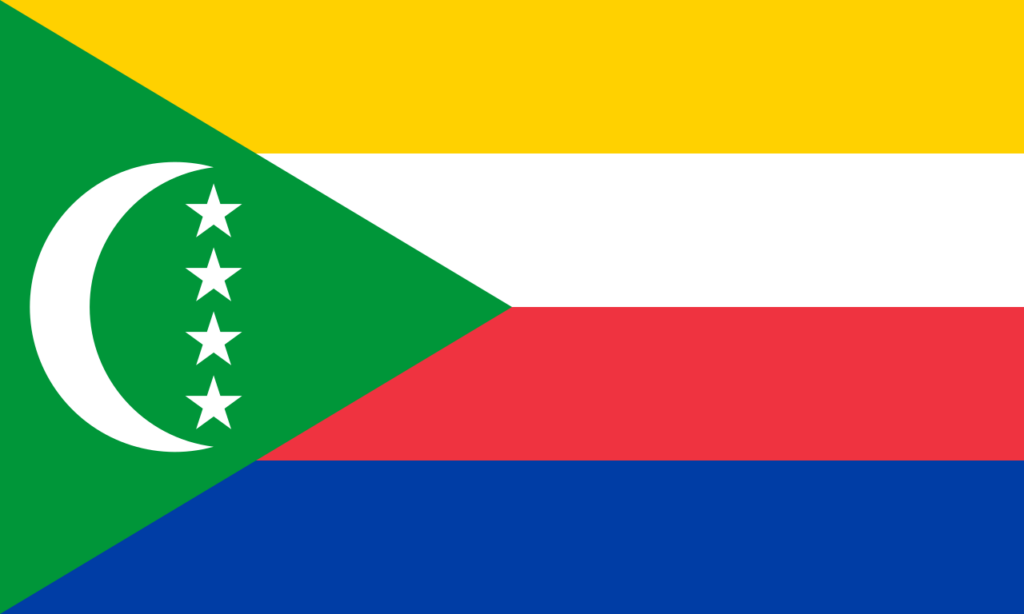 Mr Ahmed Ali Bazi, Minister of Economy, Industry, and Investments of Comoros says that there is no doubt the country will soon ratify the Africa Continental Free Trade Area (AfCFTA) to facilitate greater trade opportunities to the rest of the continent as an important option for financing sustainable development.

The Minister was speaking during a meeting organized by the UN Economic Commission for Africa (ECA) under the funding of the European Union.  The two-day meeting brought together senior Government officials, trade experts, members of the parliament, representatives of the private sector, civil society, women entrepreneurs as well as development partners who validated the AfCFTA National Implementation strategy for Comoros.

The finalization of the Comoros AfCFTA Implementation Strategy follows a series of sensitization campaigns and technical review meetings that started early in 2022 and which rounded up various stakeholders from the public and private sectors.

The Comoros strategy identified key products and services as well as markets that the country will prioritize as it seeks to boost its exports to the rest of the continent. Comoros have the potential to serve the whole continent with products such as vanilla flavours, pepper, crude coconut oil and other essential oils, the commodities which could be used in as finished products or enter the value chains of other sectors such as tourism, cosmetics and pharmacy. Fishing is another sector with high potential.

At the meeting, Mama Keita, Director of ECA in Eastern Africa stressed that the AfCFTA could help achieve the national ambitions identified by « the Emerging Comoros Plan », a blueprint aiming to achieve an average economic growth of 7.5 per cent every year by 2030.

On 1st July 2020, AfCFTA became operational, ushering in the largest free trade area in the world. The new continental trade framework was signed by 44 counties in Kigali in March 2018 (now signed by a total of 54 countries).

The main aim of AfCFTA is to create a single market in Africa by opening borders, enabling African nations to trade more freely with each other but importantly, also allowing the free movement of citizens.

ECA has recognized the unparalleled opportunities inherent in the AfCFTA but is also cognizant that these opportunities will not accrue automatically. UNECA estimates large gains for Eastern Africa, including an increase in intra-African exports by over US$ 1 billion and the creation of over 2 million new jobs.